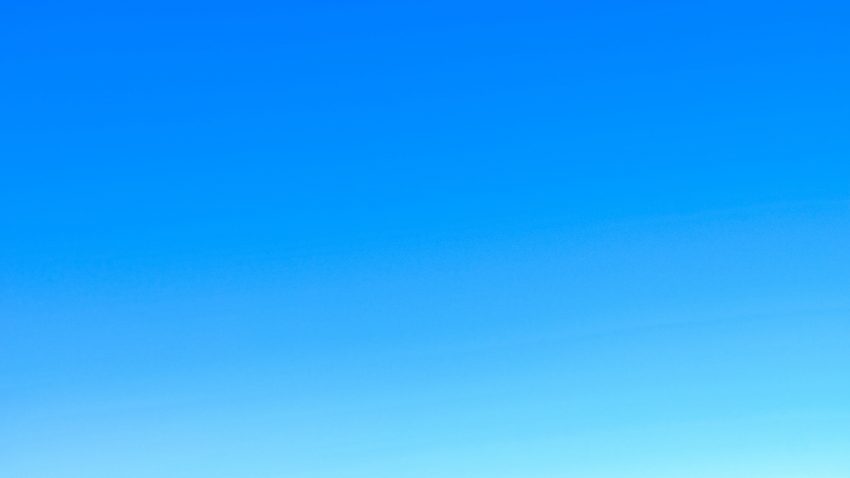 I was driving into DC that morning.  It was a beautiful morning.  The sky so blue.  The heat of summer had finally broken.  It was early in the semester and the campus ministers were to have our first Tuesday AM meeting.  Such an incredible morning I’d left the TV off because who wants noise when there’s such an amazing sky out there.

I’m driving in and US 50 where it turns into town and becomes New York Avenue is in the middle of what must have been a decade long construction project.  Traffic is light and while I’m after the bulk of the rush hour, there’s usually more than this. But hey, that blue sky, the cooler air, light traffic, this is a great day.

My pager goes off, it’s one of those ‘two lines of text’ pagers of the time and about all that we deaf folk could get. I pull it out of the holster and look real quick coming down the Baltimore Washington Parkway but have to sort of hurry because my exit for US 50/NY Ave is coming up.  TURN ON UR TV. THIS IS BAD.  My heart skips a beat.  Our campus had two murders happen the year before and the person I’m getting this message from was a graduate student working with campus security.  Each semester, it was about three weeks into the semester that it happened.  And…we’re about at week three.

Well. I’m on my way in. I guess I’ll find out when I arrive.

I take my exit, round the turn. US 50 drops onto NY Ave at a rise and there’s a brief moment when you’re a bit higher than the city before you drop down into the bowl. On a clear day, you can see across the city. There was an amazing blue sky that morning.

Then a brown cloud rises up way across the horizon.

I actually remember rationally thinking through, “Is this it? Nuclear bomb? Should I turn around and head out? Ok, if it’s nuclear, I’m already dead.  If it’s not, there’s a bona fide crisis and the campus needs the campus ministers who can get there, i’m going in.  Besides, with the construction, I’d have to go wrong way on this side of the road to turn around, I probably could without the traffic, but nah.”  All this in the span of the few seconds it took waiting to see if it would mushroom up and have a ring and then realizing, “Oh, wait. right. No flash.  Probably not nuclear.”  The things we grew up learning after seeing The Day After on TV.

I get to campus. The Catholic campus minister is there and glad to see me because he knows I have a small TV in my office to use for showing VHS tapes of ASL bible verses.  I’ve got no antennae but we rig a paper clip wrapped to a wire coat hanger that’s twisted to a metal window frame and get a signal.  He’s telling me what’s happened and we get the signal and no sooner tune in and…the South Tower collapses.  We’re silent. Stunned.  I finally am able to say…I saw a brown cloud over the Virginia side of the city…

There’s a slight panic between us.  They break in with news on the Pentagon.

Gallaudet at the time had a high number of international students.  Being the only university in the world designed entirely for Deaf students, we attracted people from everywhere.  The student government wanted to do a vigil that Friday evening with candles and an open stage for people to share their thoughts.  Administration was super nervous about the idea of an open stage.  During the murders the year before, things that were ‘open stage’ tended to get high strung and out of control as emotions soared and tempers flared for various reasons.

Students were adamant about the open stage, so… the plan was, two large tables with large black cloths on both sides of the platform outside that were way too big for the number of candles for people to pick up. I and a staff person were at one table, two others at the other table, if hate speech began, we were to pull up the cloth and cover the stage.  The visual equivalent of “cutting the mic.”  We were ready for the worst.

We didn’t need it.

First speaker up…”I’m from Belfast, I grew up with bombs happening in the streets around us and people marching through the streets every summer.  You’ll be ok…”

“I’m a Muslim from West Bank, my girlfriend is Jewish from Jerusalem. We met at the deaf school because they didn’t have separate schools for us deaf like they do for the hearing. Our families can’t know we’re in love.  We grew up with …”

“I’m from Somalia, my family fled with …”

Yeah, there were a couple of US students who stood up and talked about the strength and pride of America, including one distraught student from NYC who had just learned her family was OK that morning.

But it was the world comforting us, and the world welcoming us to the reality of their world of uncertainty.

As much as I remember 9.11, I’ll remember 9.14 even more.  I miss the feeling of that evening after the fear took over again and our international students began to feel more and more uncomfortable and have more and more trouble being able to get the visas and entry into the US to study here.

It was a beautiful blue sky that morning.